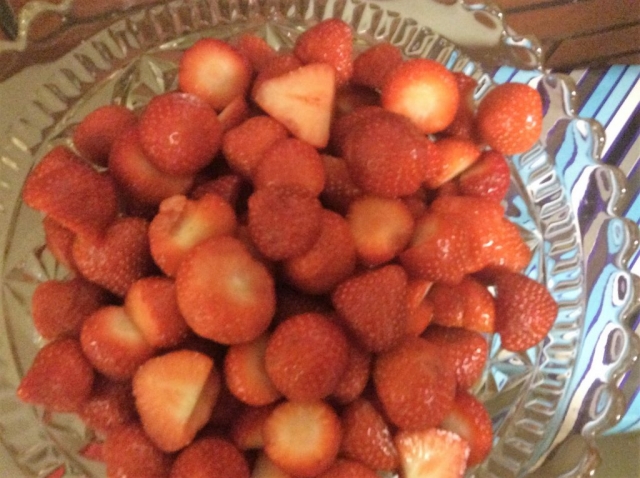 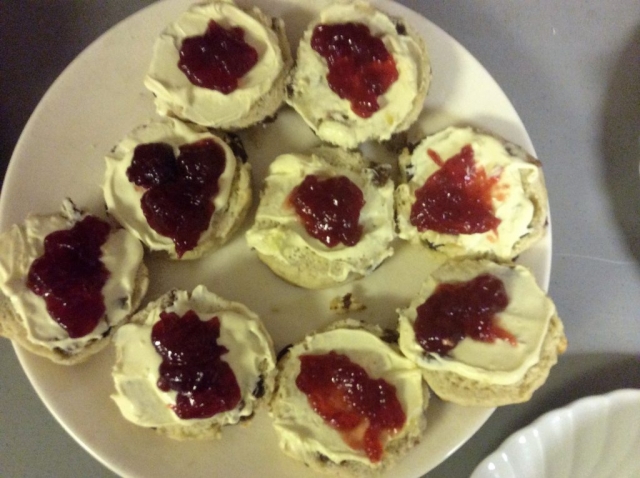 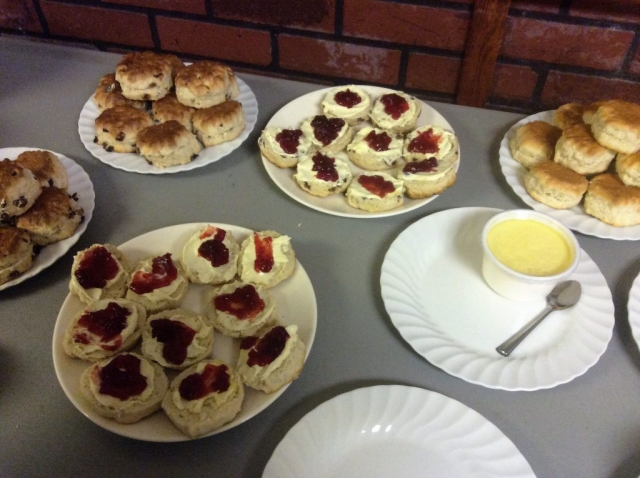 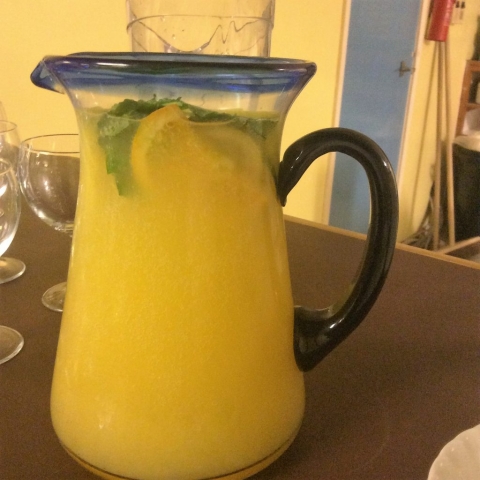 Around 60 listeners, volunteers and friends joined in the celebrations and it was a wonderful opportunity to catch up with friends, old and new, over a glass of fizz or fruit punch, before settling down to strawberry teas.   Copies of the History of Three Rivers Talking Newspaper (compiled for the 21st anniversary) along with the Three Rivers Scrapbook were available for all to browse. 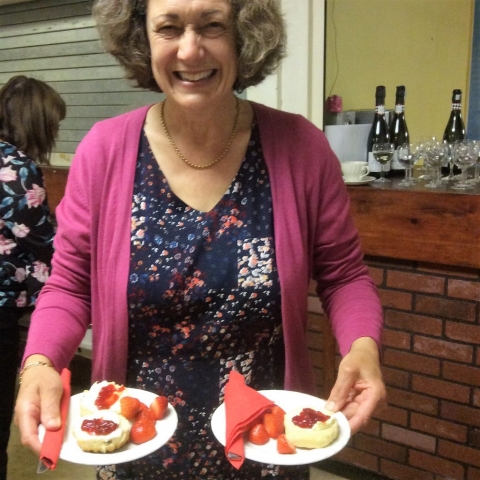 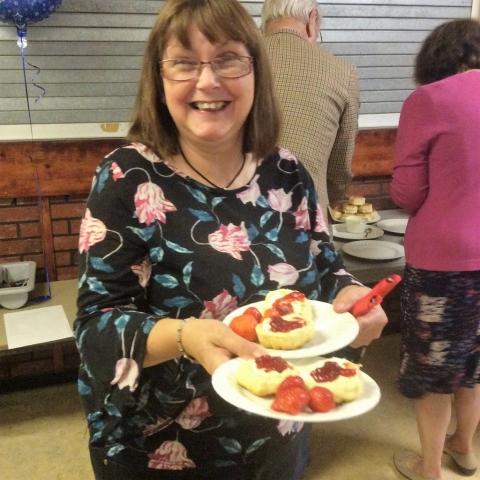 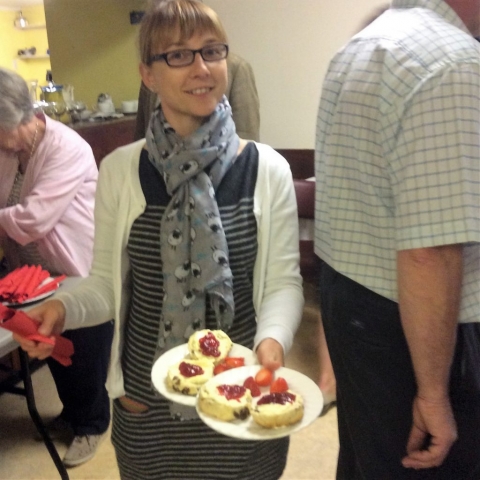 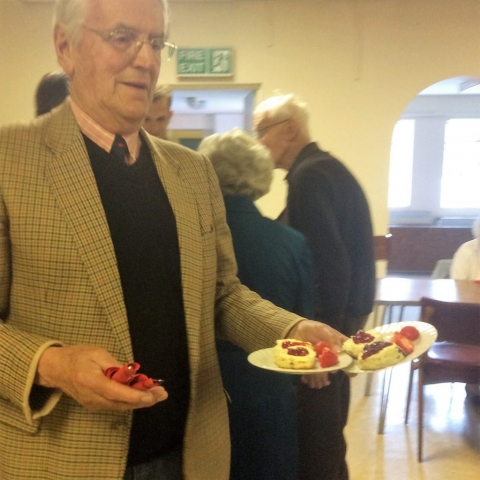 And, should there be a lull in the conversation (a most unlikely situation!), volunteer reader Terry had devised a fun quiz, which proved very popular, especially with some of our more competitive quiz aficionados! 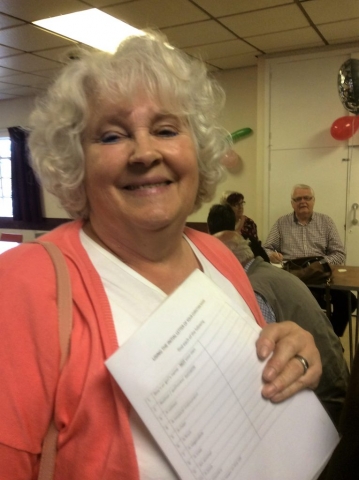 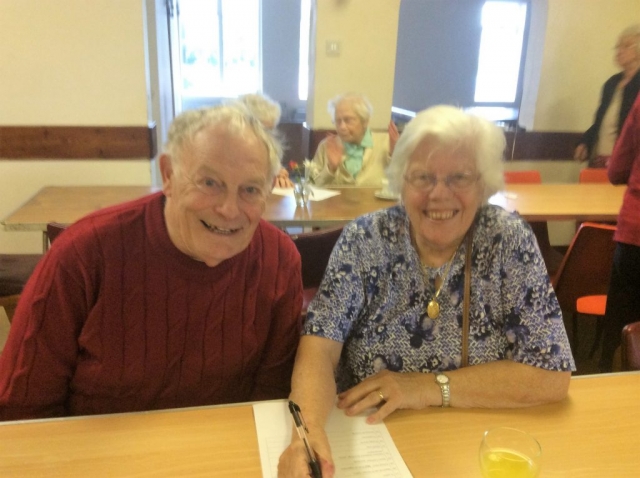 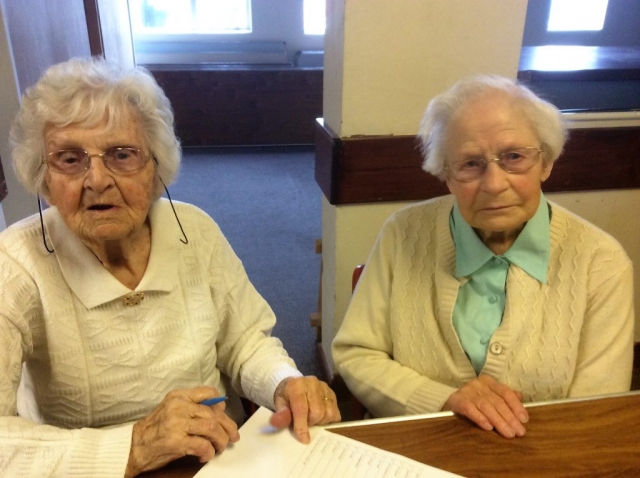 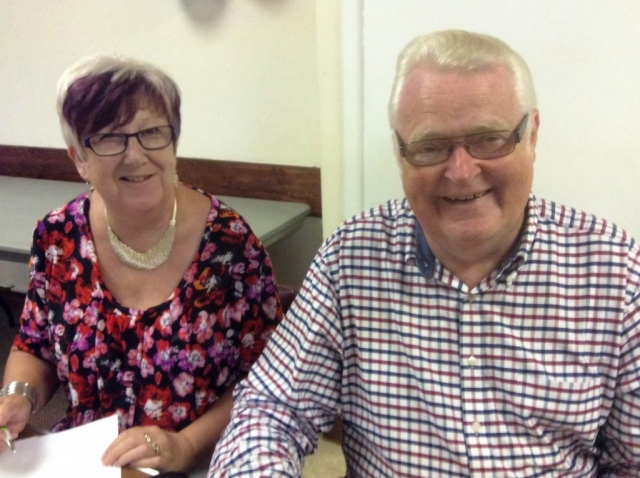 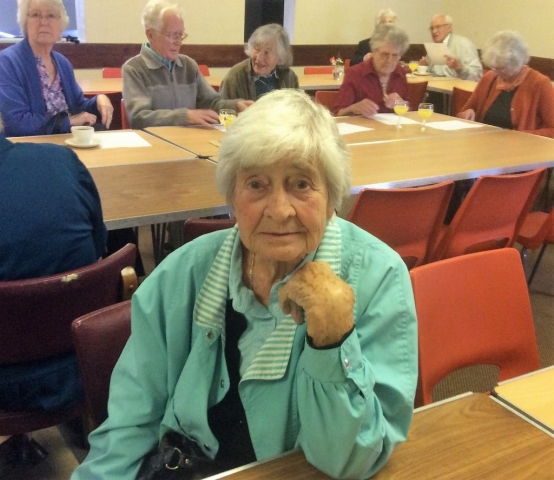 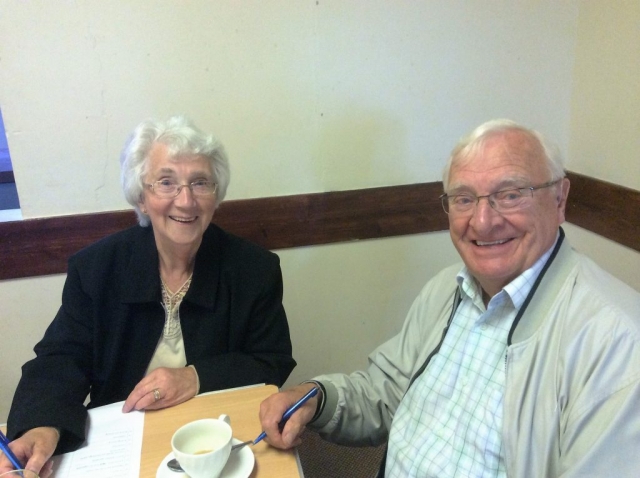 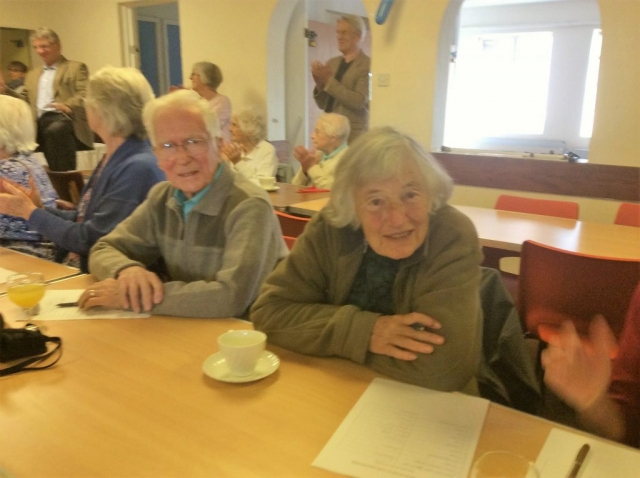 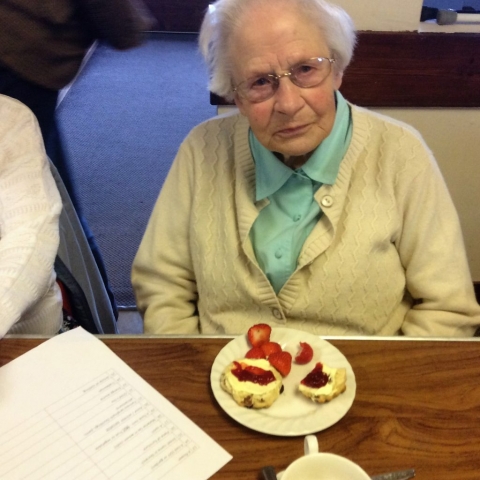 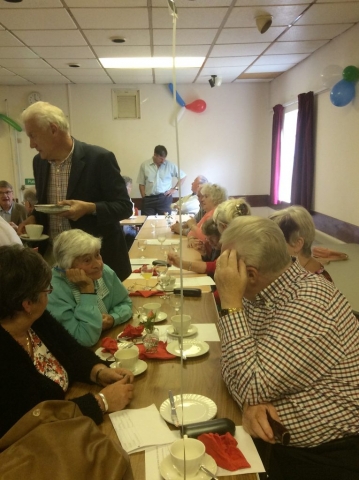 Chairman, Vaughan Shea, thanked everyone for their involvement, adding that he was looking forward to the next 25 years!

He also took the opportunity to say a special thank-you to two outgoing volunteers, and awarded them with long service certificates.   Ray Baker was one of the first Readers at Three Rivers and Anne Frith has represented listeners on the committee ever since it began, back in June 1991. 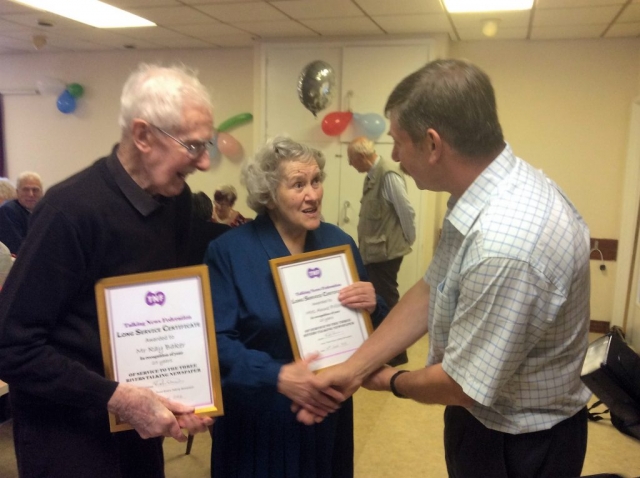 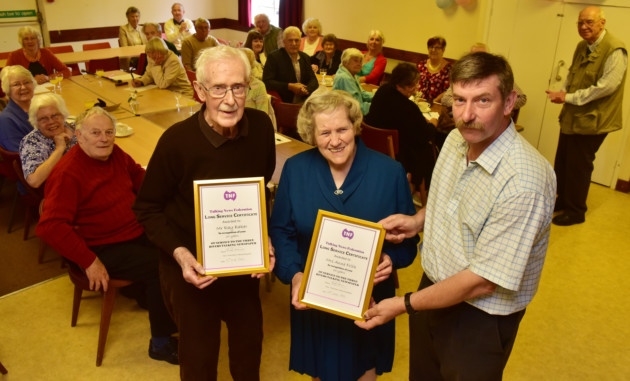 If any of our listeners or volunteers missed our happy event, there will be a chance to listen to a full account of the afternoon’s proceedings from editor, Zane, in the next edition of our quarterly magazine Valley Sound. 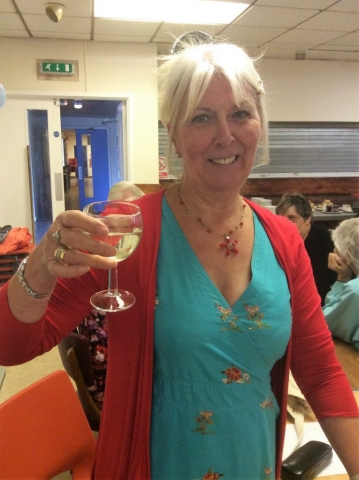 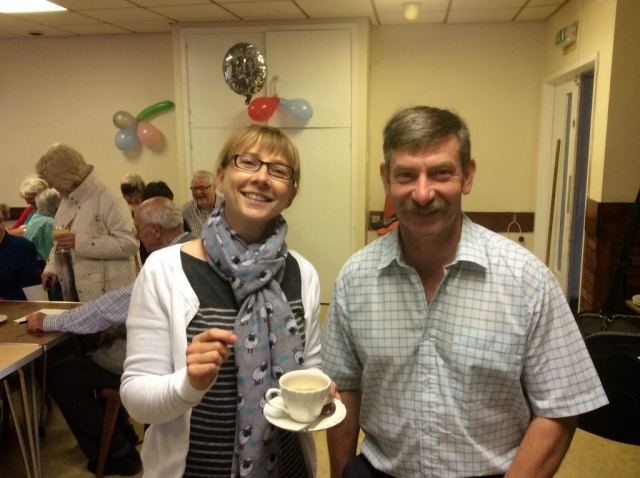 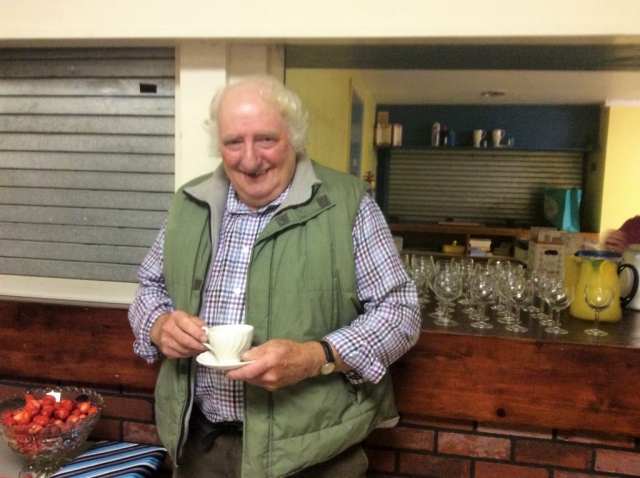 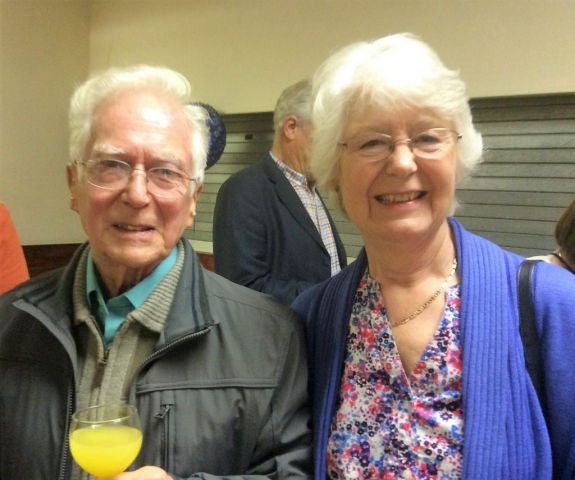 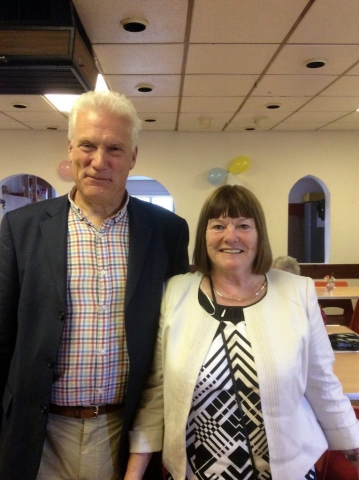 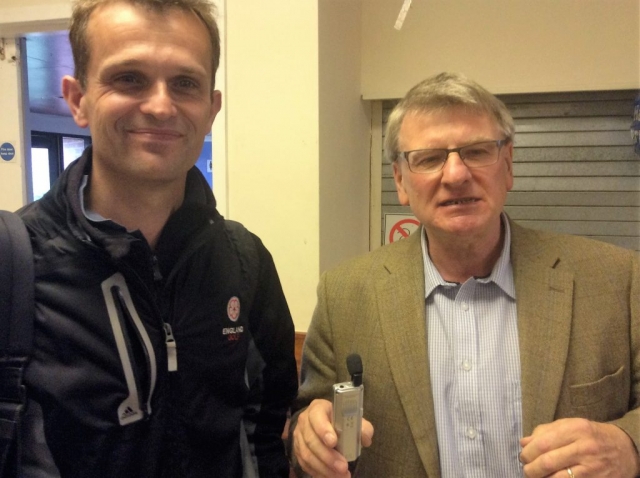 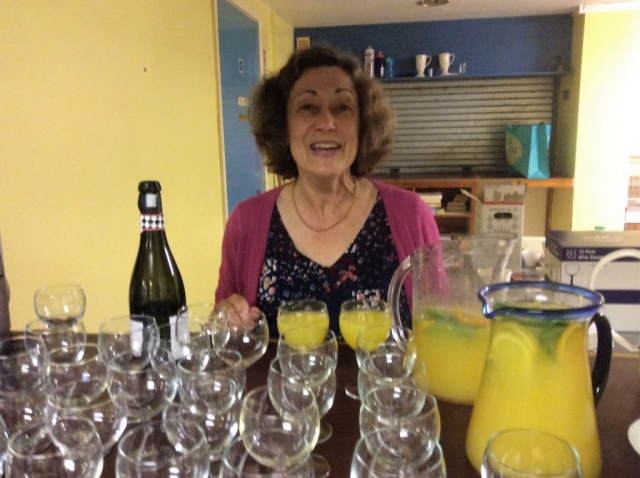 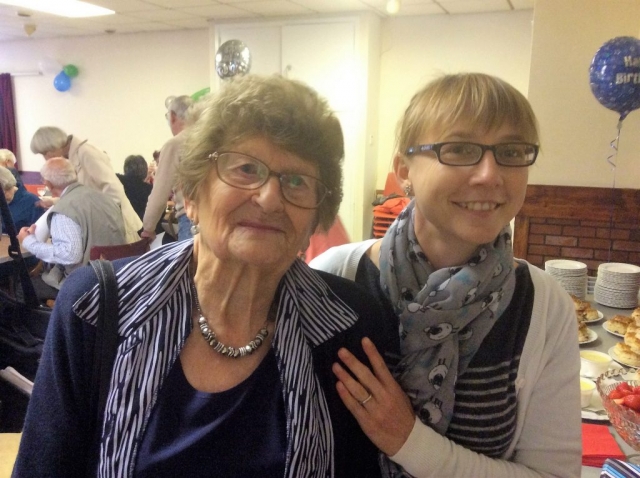 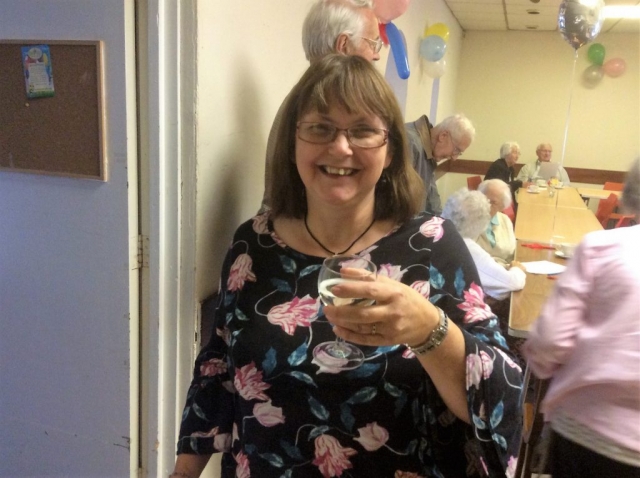 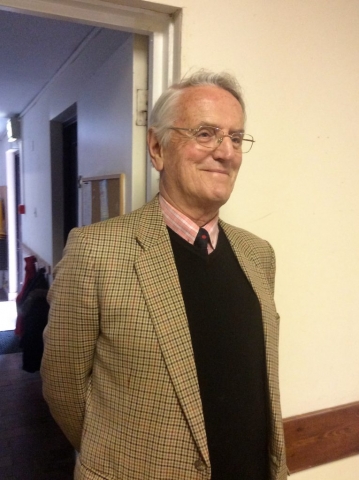 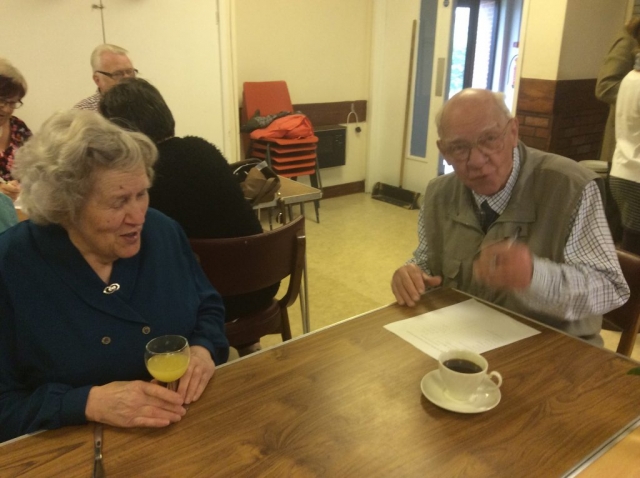